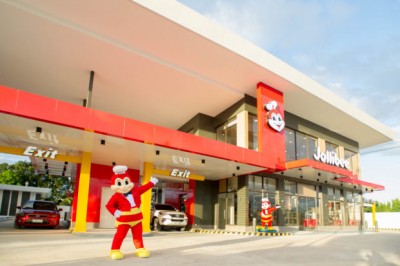 To come up with the list, Forbes teamed up with market research company Statista to survey 150,000 full-time and part-time workers from 58 countries working for multinational companies and institutions.

Forbes said in an Oct. 12 publication that survey participants had rated their willingness to recommend their own employers to friends and family and also evaluated other employers in their respective industries that stood out positively or negatively.

Jollibee, Ayala and AEV were among the 750 companies that received the highest scores.

Jollibee ranked 256th on this global list, while Ayala and AEV ranked 487th and 665th respectively.