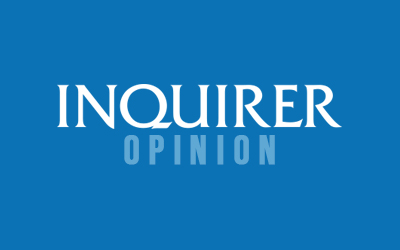 I seldom bother to read any news item where “Palace Pinocchio” Harry Roque gets to say anything about what’s going on in this country. The guy is such a liar I wonder if he ever tries to listen to himself without feeling any guilt or shame about the stupid or weird things that come out of his mouth.

Take that blatherskite’s latest nonsense: “Sara Duterte succeeding her father as next president is not political dynasty” simply

because President Duterte has “made known his wishes for his daughter not to run” for president (6/9/21), and that, by itself, should suffice to debunk all criticism. How does Roque find the gall to insult the common intelligence of people so brazenly? Surely the University of the Philippines College of Law can boast of more respectable law