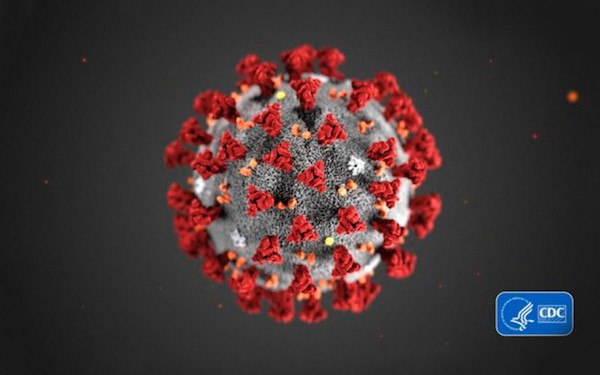 Here are the latest developments in the coronavirus crisis:

Infections in India soars past 20 million as the pandemic continues to wreak havoc in the country's hospitals.

The Indian Premier League, the world's richest Twenty20 cricket tournament involving some of the sport's biggest stars, is suspended.

Thousands of Shiite Muslims –- many not wearing masks -- gather in Lahore for a religious procession, fanning virus fears after similarly large gatherings were blamed for India's catastrophic surge.

Governor Andrew Cuomo announces major easing of restrictions in New York including the resumption of 24-hour operations on the subway and scrapping of limits on many business and cultural venues including shops, restaurants, cinemas and museums.

A Canadian government advisory panel recommends the use of the Johnson & Johnson vaccine for people aged 30 years and over, despite blood clotting fears.

Denmark introduces a "corona pass" certificate as it reopens cultural and sports venues, restaurants and hairdressers.

Governor Ron DeSantis lifts all virus restrictions in the hard-hit US state, in a move that attracts criticism from Democratic mayors.

The US is expected to authorise the Pfizer-BioNTech Covid-19 vaccine for children age 12 and up by early next week.

Vaccine maker the Serum Institute of India is set to invest in facilities in Britain and could even manufacture there, Prime Minister Boris Johnson says.

UEFA says it will allow increased 26-player squads at this year's European football championship to allay fears that players will be sidelined after testing positive.

The coronavirus pandemic has killed at least 3,214,644 people worldwide since the virus first emerged in late 2019, according to an AFP compilation of official data.